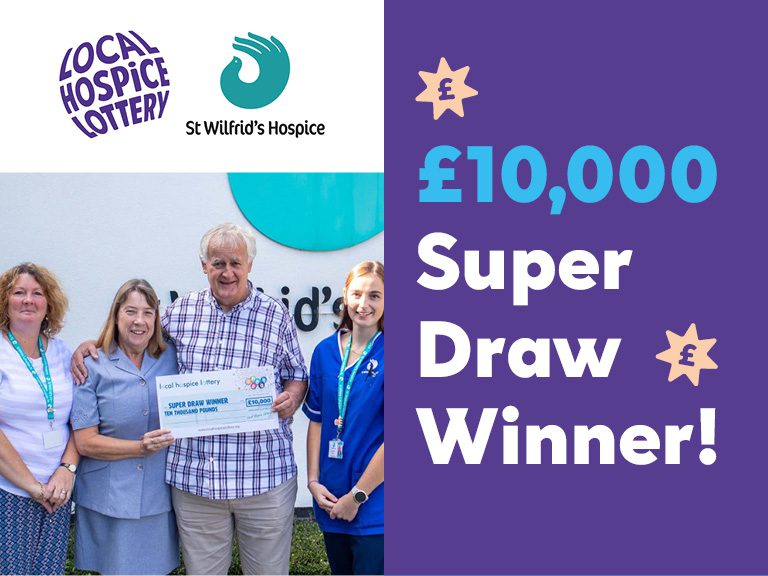 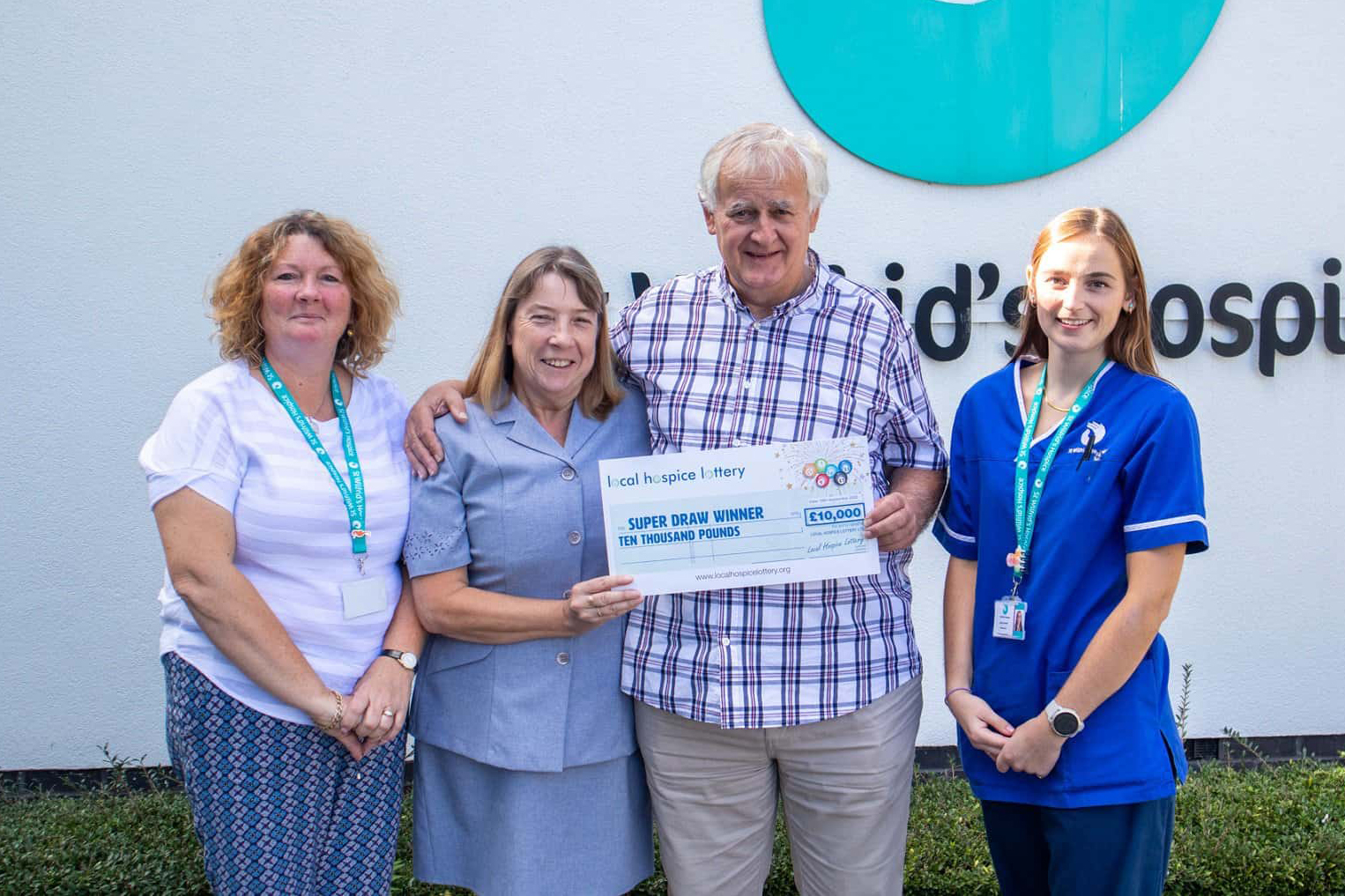 East Sussex couple surprised with £10,000 for supporting their local hospice!

In September 2022, Stuart received an unexpected call from St Wilfrid’s Hospice Eastbourne to thank him for supporting their work by playing the Local Hospice Lottery. They then continued to congratulate him on winning the £10,000 top prize in our September Super Draw!!

At first, Stuart thought it was a scam, “I went to my bank the next day expecting to find all my money taken from my account. It wasn’t until we received the cheque that we could believe it.”

Stuart and his fiancé, Jennie, visited St Wilfrid’s Hospice for a tour of the building and to pick up their winner’s cheque. The couple saw how playing Local Hospice Lottery helps the Hospice to care for the patients and their families. Stuart said,, “There was a fundraising stand in our local Tesco store. Although we didn’t know anyone who had been cared for by the Hospice at the time, we were aware of its work and signed up without hesitation.”

It’s people like you and Stuart who make a real difference in your local community!

“It’s not all about the winning – we play knowing that we’re supporting a charity. If we win any money that’s just a bonus.” he continued.

“Since we’ve been playing, people close to us have needed the Hospice’s support, including my mother,” Stuart’s fiancé, Jennie, added.

“Five years ago, she was diagnosed with a brain tumour and deteriorated quickly. During those six months she received support from the Community Team, which included a night sitter and some help during the day. We were also in touch with the 24/7 Nurse Line, which was incredibly helpful whenever we had any questions or needed further support.”

After their visit, Stuart revealed “We’re both very pleased (with the win), and are going to be putting the money towards a caravan. And of course, we will continue to play the Lottery to support St Wilfrid’s. We had never visited the Hospice until today, so it’s a nice addition to be able to see where our money is going.” 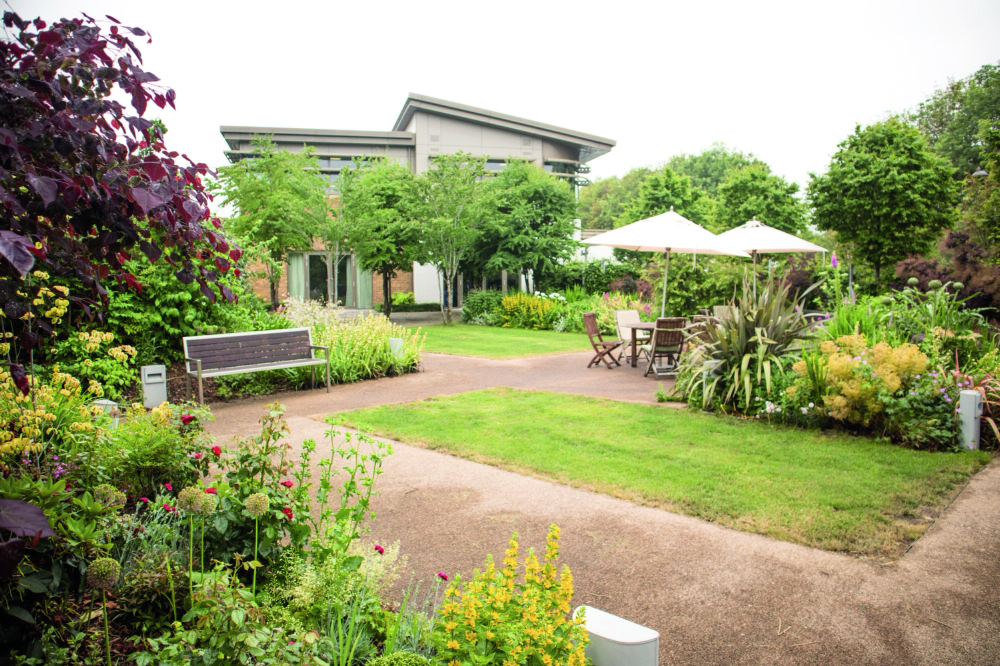 Thank you to everyone who is playing the Local Hospice Lottery – your £1’s really do add up to make a BIG difference! If you’re not already playing but would like to find out more, please click here! 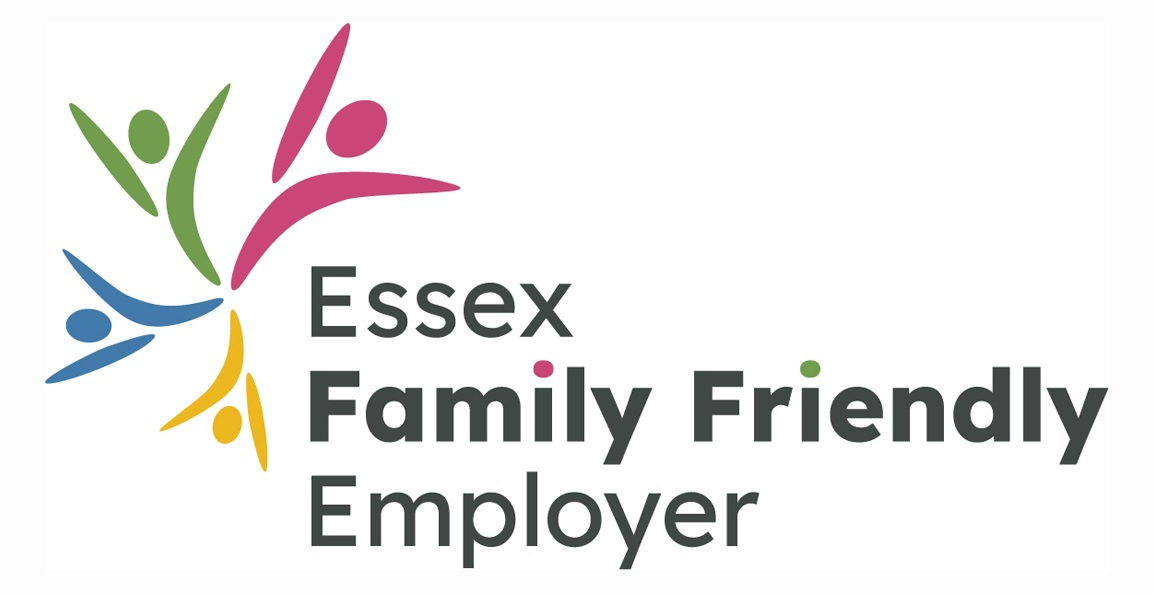 (If this message persists, the test could not be completed; we could not reach the third-party to test, or another error occurred.)